Yemen Center for Human Rights expresses its strong condemnation as it documents a Saudi-led coalition crime, in which the coalition targeted civilian-owned houses in Al-Masafia Village of Al-Hazm District, Al-Jouf Governorate, killing 11 civilians among them children and two women and wounding 7 others, all women and children, according to an initial outcome.

Recalling its 12 July 2020 statement on the targeting of a house of a civilian in Hajjah Governorate that resulted into the killing and wounding of women and children from the same family, Yemen Center confirms that the aggressor countries wouldn’t have committed this crime but for their strong belief that they are immune from any accountability by the international community. Therefore, the aggressor countries continue to systematically and deliberately commit crimes after crimes against civilians with no regard for any laws aimed at protecting civilians and their properties.

Finally, Yemen Center reiterates its call for the international community to take its responsibilities seriously and to respond to such crimes in the right manner and confirms that this crime is a genocide crime that will never be forgotten and the perpetrators of which will be held accountable and punished. 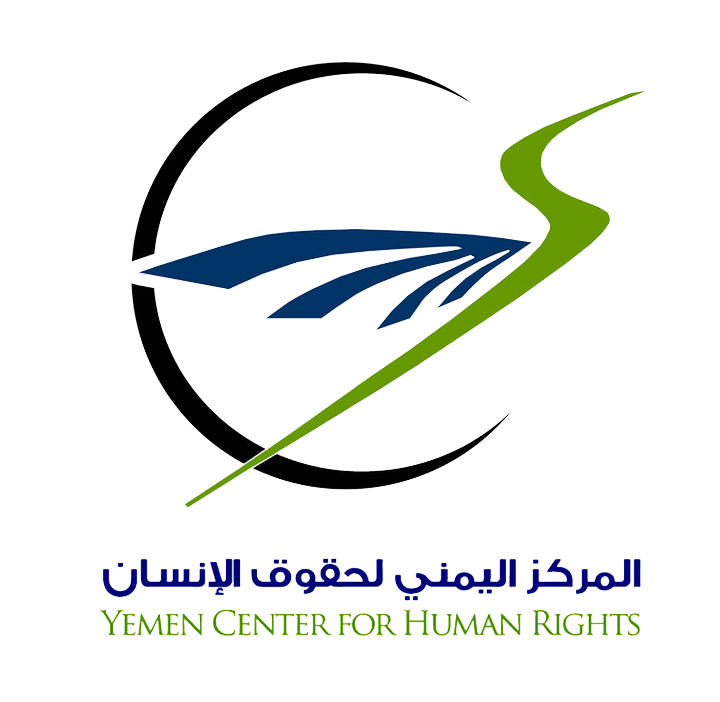